2lamarketing agency for all your digital needs 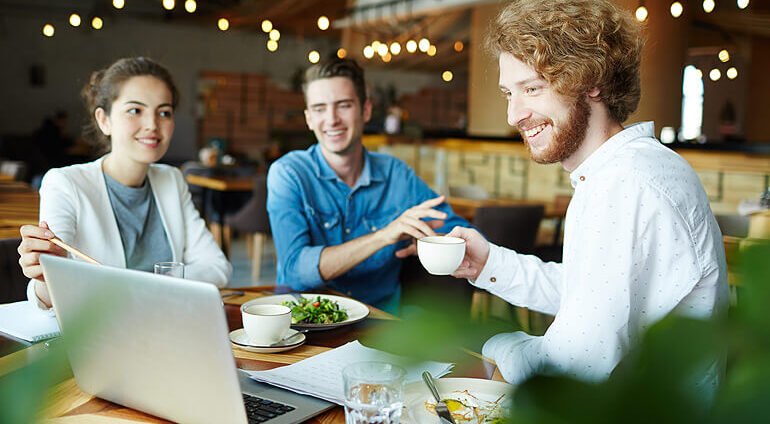 Investing in a mobile product is a serious decision that will impact your future, both financially and as a lifestyle. And when you want to build a business around an app, you need more than app development and mobile designs. You need a full product team that will be there to build a solid product and to help you grow it, taking the right tech decisions along the way.
What sets our team apart is that we focus on helping founders and product innovators create a successful digital business, not simply on having a product coded.
In over 3 years of building mobile apps, we’ve found out that coding is the easy bit, but building the right thing in the right way is the hard thing. We’ve specialised in the latter and empower entrepreneurs who want to build world-changing mobile products.
Think of us as your highly skilled product development squad that you didn’t think you could afford.

With Swift as the tech of choice for native development on iOS, we’re specialised in coding apps that not only work but can also be scaled fast. Backed by a mature and robust community of developers around the
world, Swift is a reliable programming language for developing native iOS products, providing the best possible performance and all the options in terms of user experience.

You should consider building a native app for iOS when:

Our team of Android mobile developers uses Kotlin when building native apps for Android devices. Kotlin is one of the official Android languages, backed by Google and supported by an active community and with in-depth documentation.

You should choose a native Android app when

When you want to deal only with one code base but still reach both iOS and Android users, our technology of choice is React Native, as a cross-platform solution. Though a native implementation is still king in the
majority of contexts, React Native is the best alternative for building some mobile apps (possibly) faster and without investing in too much code infrastructure from the start.

We recommend going for a cross-platform product when:

Prefer speaking with a human to filling out a form? call corporate office and we will connect you with a team member who can help.
+44 737 626 1598

2lamarketing Agency is a full-service digital marketing agency. Attract, Impress, and Convert more leads online and get results with 2lamarketing.

Sign up for our latest news & articles. We won’t give you spam mails.
© copyright 2021 by 2LAMMARKETING